Cinda Firestone has always been and still is a rebel with a cause. At age 15 while attending Miss Porter’s in Farmington, Connecticut— a famous boarding school, she initiated a campaign to make church attendance voluntary. This caused the two ministers in the two local churches in Farmington to preach sermons against her.
Later Cinda attended Sarah Lawrence College where she was a member of the Strike Committee that closed down the school in protest against the Vietnam War. She also was jailed during the Columbia University anti-Vietnam War uprising, and devoted her senior year as editor of the college newspaper to getting rid of the new President of Sarah Lawrence – who was an ex-Vice President of IBM who believed that artists could be replaced by machines.
The day after Cinda graduated, she began working as a journalist at Liberation News Service, a radical news service used by (in those days) ubiquitous radical and community newspapers.
While interviewing acclaimed director Emile de Antonio, Cinda learned that he was looking for an assistant. She started working with him immediately. Shortly thereafter, the events of Attica began and Cinda decided to make her own film documenting the prison take-over. She was just 25 years-old at the time
Following Attica Cinda made three more documentaries, South Beach, Retirement and Mountain People on the different ways people retire or choose not to. After this, she devoted herself to reading and writing, and became involved in Children’s Theater writing three original musicals with music by her son, William Fox, one of which, Questionable Quest, played successfully at the Beacon Theater in New York City. After moving to Puerto Rico, Cinda wrote a new musical comedy, Family Fortune, with Puerto Rican composer Alberto Carrion. She is also the author of screenplays including: Madame, the Story of Madam C.J. Walker, the first female and the first African American self made millionaire, Te Quiero, a romantic murder mystery set in Puerto Rico and Fox Hunt, a romantic comedy concerning the pursuit by a poor accountant from Brooklyn of a rich, beautiful woman who invites him to go fox hunting.
Mostly currently, Cinda is back in the US working on her autobiography, “Debutante to Attica.” 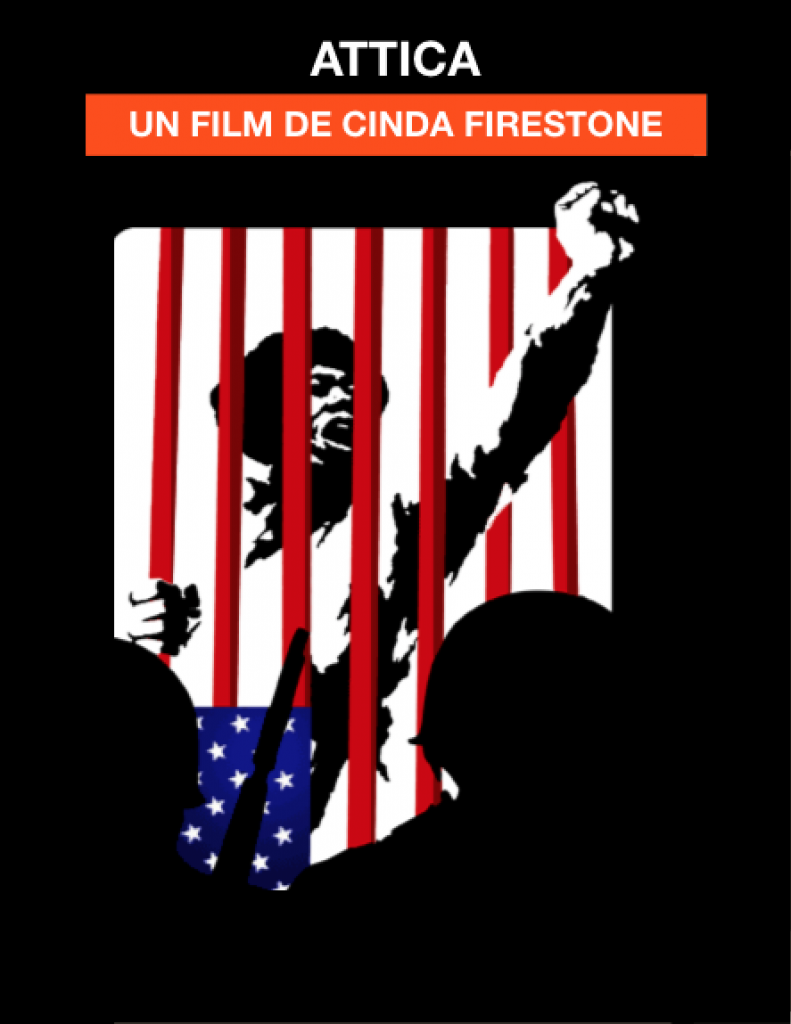